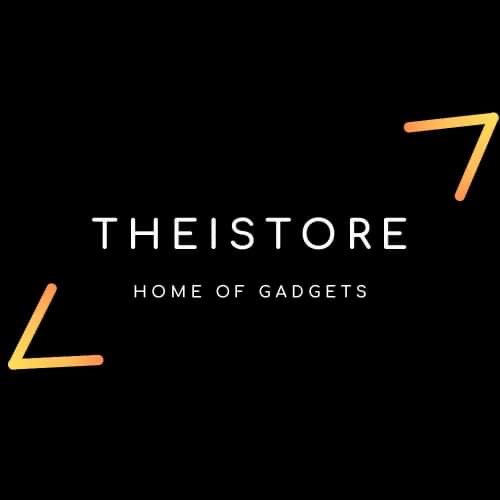 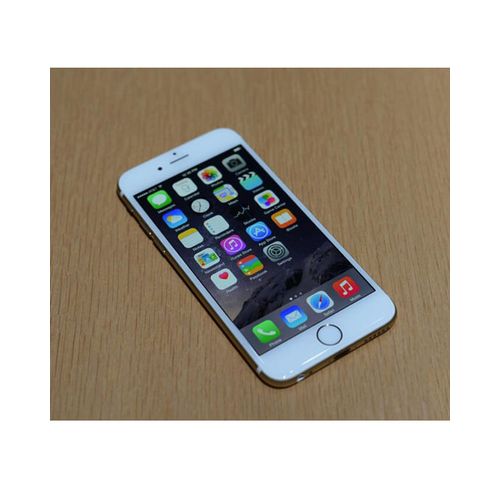 Tips,this is AAA grade refurbishment phone,and every function is normal.Please make sure you read carefully before  purchased,thanks.

The iPhone 6 Plus is designed to be the same as the iPhone 6, and work continues the high standards of Apple.

Different from previous generations, compared with the angular design of previous generations of iPhones, it has a curved design from the edge of the screen to the frame. The glass and the frame are very compact. Naturally, it is more like a unibody integrated design. It changed the design style of the past, and made the phone very sleek and not easy to control.

Both TechCrunch and Engadget mentioned that the iPhone 6 Plus is reminiscent of the iPad mini, especially the side of the latter is also curved. The iPhone 6 Plus also requires two hands to operate. If you want a one-hand mode, tap the Home button twice (not press it) and the display will move down about half the size.

On the display, the iPhone 6 Plus is amazing. It is a high-resolution iPhone (up to 401ppi), the picture is very sharp, there is a polarizer inside the screen, it is more clear in the sun, and it has a wider viewing angle and better color than the previous generation. Degree of reduction and contrast. With the curved screen, the pixels are painted on the screen.

The 5.5-inch iPhone 6 Plus has a resolution of 1080p (1920*1080) and a screen ratio of 16:9, which is consistent with the iPhone 5s, so applications with unoptimized resolutions can be displayed, but there will be some virtual. Given the powerful appeal of the iOS platform, application adaptation is only a matter of time. [6]

The screen material iPhone 6 Plus uses a glass front panel of the same material as the previous generation, rather than the sapphire glass screen that was previously rumored to be completely scratch-free. But the difference is that the 2.5D curved edge screen is used to match the body shape, which is different from the square shape of the previous generation products, but the effect is that the 2.5D screen is not very good because it has a certain curvature. Very affects its aesthetics.

In terms of interaction, 5.5 inches has a lot different from 4.7 inches, and the big screen has been improved.

For example, the desktop landscape mode, as well as the built-in applications such as mail, calendar, settings, etc., all have a multi-window interface when the screen is horizontal, so that you can view the content list while viewing the details, and make full use of the advantages of the big screen.

The iPhone 6 Plus also has a new feature called “reachability”, which is used to complete the one-hand operation of a large-screen mobile phone: double-touch the home button, the main interface will be lowered from the top of the screen, so that the user can touch the interface without hands. top. Overall, the iPhone 6 Plus is a bit like a smaller version of the iPad mini.

The keyboard is therefore more powerful, with a lot of buttons on both sides, more symbols and options appear, the right side of the keyboard is the symbol, copy, paste, cut on the left, very useful. [6]

The new 8 megapixel iSight camera has a single pixel size of 1.5 microns. The iSight camera has a new sensor that autofocuses with a few pixels. This feature appears on many SLR cameras. With OIS optical image stabilization, the iPhone 6 Plus autofocus is very fast, and many random shots are not virtual, and the quality is better in low light.

The front camera of the iPhone 6 Plus has also been improved. The FaceTime HD camera features a new sensor and a larger f/2.2 aperture, which increases the amount of light that can be captured by 80%.

At the same time, the iPhone 6 Plus camera also has two killer features, Slow-Mo and Time-Lapse, the former is to use the frame rate of 240fps to make slow motion, the latter and the same as the Hyperlapse launched by Instagram, to achieve time-lapse photography.

From the perspective of foreign media commentary, the iPhone 6 Plus is unanimously regarded as one of the better mobile phones.

Apple introduced the iPhone6 ​​plus camera free replacement program. Apple’s official website said that it has been determined that some iPhone6 ​​Plus iSight cameras have components that may cause blurred photos. The serial number of the affected equipment is within a certain limit and is basically sold between September 2014 and January 2015. The camera can be replaced free of charge at all Apple stores. Users can enter the serial number on the official website to inquire.

The iPhone 6 Plus uses the latest A8 chips.

The iPhone 6 Plus features an M8 motion coprocessor that allows the machine to receive motion data from accelerometers, gyroscopes, compasses, and new barometers, providing a barometric index based on the altitude at which it is located. Apple said, “The M8 sports coprocessor can continue to receive mobile data, even when in hibernation, running the sensor in the power-saving state of the fitness software.”

Apple claims that its payment system is ApplePay.

The iPhone 6 Plus is equipped with an NFC chip that utilizes Near Field Communication (NFC) technology and Apple’s Touch ID technology to make payments easy.

According to the on-site display, Apple Pay mobile payment can use the credit card already bound to the Apple account, or you can add a new credit card by taking a photo.

Apple said it will not provide the merchant with the credit card number and other information, and will use the one-time payment number and dynamic password. At the same time, Apple does not save the user’s payment records.

There are no reviews yet.